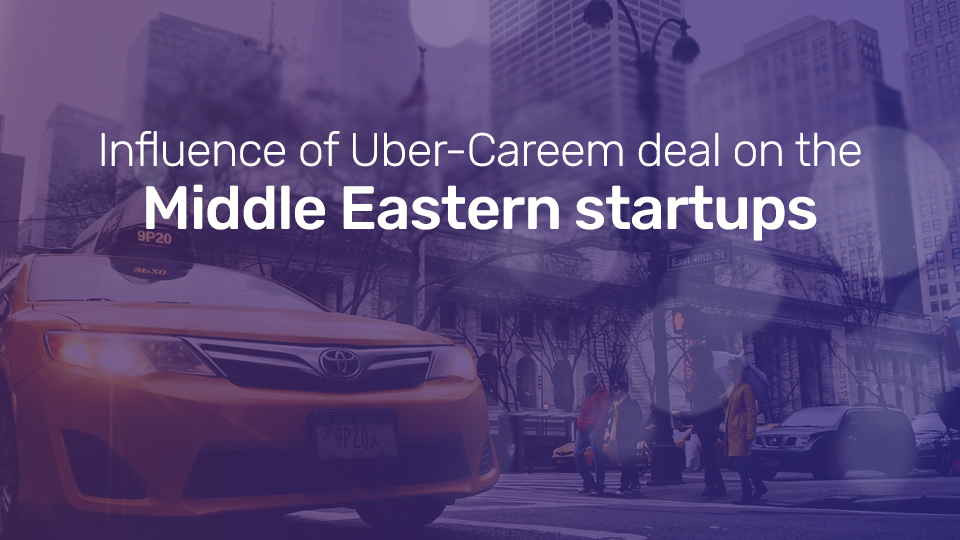 Influence Of Uber Careem deal On The Middle-Eastern Startups

Transport on-demand is playing an essential role in our day to day lives, by catering to all our traveling requirements. Recently, ride-hailing service providers like Uber have announced its merger with the Middle-Eastern ride-hailing platform, Careem. This is now popularly known as the Uber Careem deal.

The question which arises here now, how is this announcement affecting the startups in the Middle-Eastern region?

Careem’s CEO, Mudassir Sheikha, is expecting that the handover of Careem to Uber would prove to be beneficial for the startups. According to him, this Uber Careem deal decision would help various startups of the Middle-East to come to the forefront of the international market.

Taxi apps are all about giving the best user experience to the customers. If you are wondering what these features this experience might be, you need to check out our feature list curated for taxi startups.

Probable Impacts Of Uber Careem Deal On The Middle-Eastern Startups

This is not the first time that Uber has made such a decision. It has experienced mergers with other ride-hailing platforms in different global regions. With its different mergers, the impacts have also remained different in various global regions.

So what impact will this Uber Careem deal have on Middle-Eastern startups?

The Uber-Careem deal may prove to be useful for the lesser-recognized cab-hailing service providers to come out in the forefront. This, therefore gradually evolve in becoming one of the most trustworthy and cost-effective ride-hailing alternatives than the Uber-Careem coalition.

With the merger of Uber-Careem, which are the two most important ride-hailing platforms, there would be a sharp hike in the fare rates. As the Uber-Careem has gained its cartel, it is highly expected that the fares would be high which the passengers need to bear.

In this chance, few local ride-hailing services would come out with better fare rates and offers. However, it would be up to the customers who would be required to bear the charges. 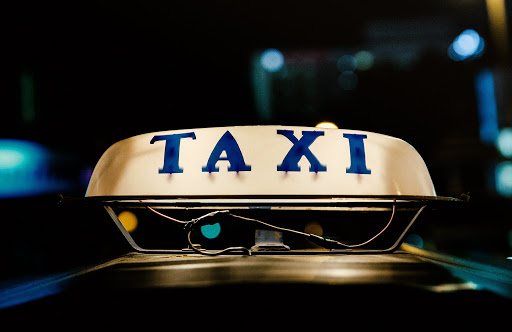 Therefore, we can presume that the cab commuters in the Middle-Eastern region must be all set to face the hiked rates now.

The Uber-Careem coalition may impact the startups, but in some way or the other, it is going to benefit the customers with the advanced level of services. Both Uber and Careem are the major players in the ride-hailing services industry.

And with the merger of these two goliaths, customers are definitely expecting a better level of service. For meeting the requirements of the customers, the coalition of Uber-Careem would go for delivering quality on-demand transport services.

Related read: Beat Uber/Lyft With These 9 Advanced Features In Your Taxi App

Soon after the announcement of a merger, there’s always some sort of chaos in the office environment. If you have ever observed, then you must have noticed that most of the employees of the merger companies find it difficult to adopt the fact.

Most of them either switch their job by starting to look for a new one. In this case, people have already begun to assume that the Westernized office culture of Uber would create several problems for the employees working under the Middle Eastern culture.

The culture collision in the work environment could become one of the major reasons that might affect the employees working under Careem.

How The Uber Careem Deal Ensures Uber Being On The Safe Side?

Since the very beginning, Uber has been a part of several controversies which included its involvement in various crime scenarios. This is one of the prime reasons for Uber being banned in different global regions.

Uber, with this type of track record has faced difficulty in establishing its foothold in the Middle Eastern region, especially in countries including Saudi Arabia and the UAE. These regions are popular for its stringent laws and regulatory policies. 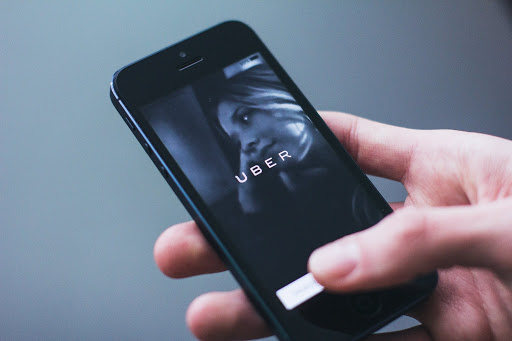 Thus, we can consider this coalition of Uber with Careem as one of the smartest moves from Uber. This merger would take Uber to a safe side and will probably lessen its chances of getting banned from any global region.

The Uber-Careem Merger And Customer’s Expectations

It is expected that the cab hailing platforms in different Middle Eastern region would get highly influenced by this merger. This would lead to the plunging of the major local taxi service providers into the scenario.

These cab services would emerge as local entities and offer attractive traveling discounts to the local commuters. People, are of course looking for this type of positive impact of the deal.

However, none of us know what would be the actual impact of this merger on the startup of the Middle-Eastern region. But, it is surely going to make major changes in the economy of the region.

We have just discussed about the probable impacts that would be the result of the Uber-Careem coalition and hopefully this has cleared all your doubts regarding this highly-discussed merger.

Related read: How Careem Like Apps Can Benefit Transport Businesses?

So, what are your views regarding this merger decision?

Can you think of any other impacts that would either positively or negatively influence the Middle-Eastern startups?

Then drop us your valuable opinions today.

Ride hailing applications have now gained major prominence. This has become possible with the increasing number of users availing the smooth facility of booking their cabs on the tip of their fingers.

We have a number of solutions

What does a quality cab application look like? See our portfolio to know more! Check out our AllRide App and let us know if we can serve you with our ultimate AI-driven transport app development services. 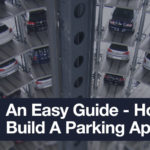 Want To Build A Parking App? You Need To Read This Now!

Scooter Sharing App Development – All You Need To Know