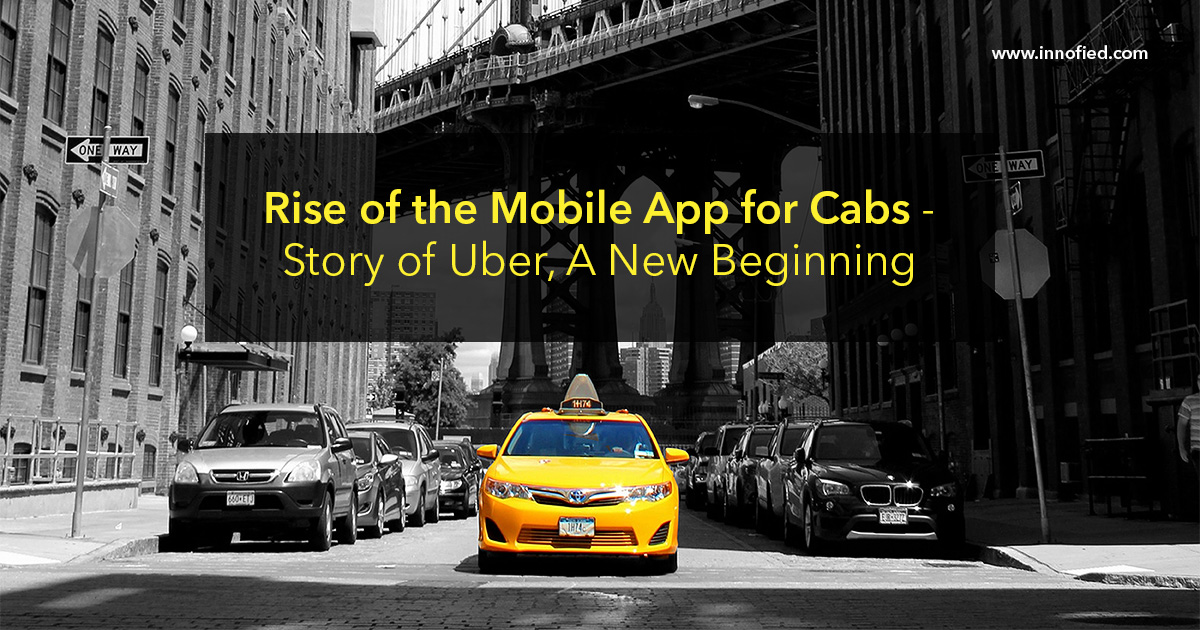 Rise of a Unique Taxi App Solution – Story of Uber, A New Beginning

Taxi app solution was that the answer which changed the transport landscape with a swish? Has it turned the tables as the transport business wanted?

In the last blog, I shared how transport business problems have increased by tenfold in the last 20 years. It was a time when people has started to brainstorm and rationalize ideas that can bolster the industry with a seamless solution. Something that can reboot the transport businesses without working from the scratch. And in 2008, at Paris, Uber – a revolutionizing cab hailing app took birth. In fact, Uber like app development is currently in vogue now.

Let us see how Uber transformed the transport industry with a flick and few tap on a taxi app solution. 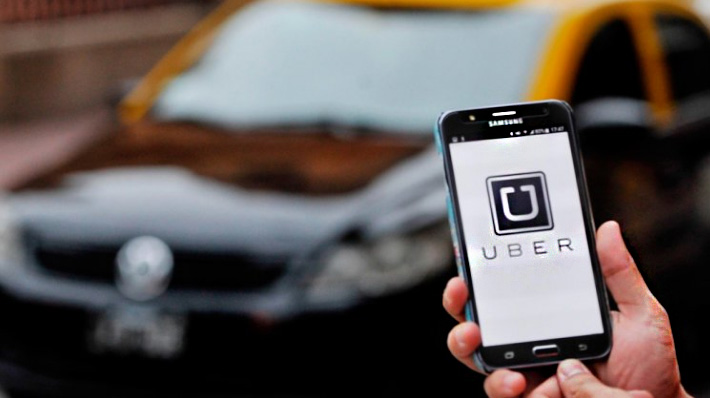 Garrett and Travis had their own strange story. On a cold Paris night, both set out for a conference and were unable to find a shuttle to the venue. This helpless situation made the duo come up with the idea of taxi software, Uber. Now Uber has expanded to more than 60 countries and to 404 cities worldwide and it is available in 22 languages.

Uber, on-demand taxi software finally came to being in March 2009 and got headquartered in San Francisco, California. Uber app allows their customers to send a trip request which is then routed to the Uber drivers, who use their own cars to pick up and drop the passengers to their desirable places.

Uber’s expansion story was undoubtedly great and their initial idea was to connect passengers with the drivers using a taxi mobile solution. Camp from that day started working on the prototype for their mobile application. By March 2009, Camp was ready with the idea to work on a prototype by the name of Uber cab. Later Kalanick joined UberCab as a Chief Incubator. He got the job to look after Uber since their launch in San Francisco. Then in January 2010, Camp, Kalanick and Oscar Salazar, did the test of their service, on the streets of the New York with just three cars. In March 2010, Ryan Graves moved from Chicago to San Francisco and became Uber’s General Manager.

Uber finally became live on the roads before the public in July 2010 and Graves was declared the CEO of Uber in August 2010. Later, Kalanick took over as CEO, while Graves assumed the role of COO in December 2010.

Related Read: Top 8 Things that you can learn from apps like Uber

Uber knew who are those people who needed the taxi right on time. Realizing the pain points of the customers was essential and that is what Uber did before the launch of their great taxi app. And to transform the cab hiring service, they simply resolved the pain points. They came up with the taxi app solution that suited the entire taxi industry. It helped passengers get rides on time and fewer hassles to reach destination.

Related Read: How to create an app like Uber?

Check the growth of Uber down these 6 years. These statistics surveyed by Similar Web gives a clear picture of the entire cab hailing app industry at one glance –

There are some unique advantages that Uber provided with the launch of their services set them class apart and helped to win the customer’s trust. Uber like taxi app solution not only solves the never-ending problem of getting a ride, it came with added benefits. Let’s dig into them in details.

They have made sure to offer a high standard of service to the customers or business travelers. And to begin that, they hired verified cars and drivers from the local region where they launched the service. It began with the various states in the US, later it spread to other nations. The company was sure about keeping their customers satisfied and hence they improved their taxi app solution service. By implementing better vehicles and certified drivers, they were on the verge to make the journey comfortable.

Uber made sure not to hire full-time drivers, so there are no responsibilities towards the employees and looking after their grievances. The operational cost was comparatively lowered since they do not own cars and their whole model is based on the customer-to-driver interaction, this is able to result in huge savings. It was a completely new thing in the transport industry that set a norm. People started copying their ideas though some of them failed miserably.

Drivers who are working for Uber can work flexible hours, as per their schedule. They can choose to be part-time employees. So any driver who does not want to work for long hours can easily take up a job at Uber. This methodology eliminated the extra burden from the drivers. Now they can work at their convenience. This is was an added benefit that came with taxi app solution as a service.

4. Apps for Taxi drivers and Passengers

Just a taxi app solution for both customers and drivers, which is easy to use and comes with minimum glitches helped to set up a trustworthy business. This is what Uber made of. The complaint of non-communicative and irritating drivers was solved with the driver rating and feedback system. Uber won’t be keeping those drivers who have a higher percentage of making customers irate.

Spending too much on a car hiring service in the early days was a matter of worry since you were not aware of the charges for a destined place beforehand. But with, customers can get a fare estimate and make a quick decision whether to take a cab to a desirable place at this surcharge or not.

If you are wondering How to Make an App Like Uber then you have to first know about the current market. Ever since Uber came in the market, the cab hailing services simply got the tables turned. Everyone in the business is now after developing a taxi app solution like Uber. The hustle is to create an app like Uber and make transport industry have a complete reform. Something like those old Houdini’s spells that brought smiles instantly. These transport business owners are thus after having a taxi app solution or may be a bus app, logistics or a cargo app to make transportation easier.

Uber made us think in a different way. Something which was in the dark earlier, as a mobile app was still in their diapers when they launched Uber as a service. So I tried to project in my ebook how transport industry can become the next Uber for X, with the help of a mobile app development company. Currently, Taxi App Development Companies are coming up with the best ways of creating a customer-centric app. With the top While Label Taxi App Solution, the companies are giving a tough competition to each other.

My ebook, How Mobile Apps Are Fast Changing the Transport Industry, will be sharing the readers with something meaningful. It will act as an eye-opener for both large entrepreneurs and startups who are trying their hard luck in the transport business. It’s time to explore how a quintessential mobile app can smoothen your business relationship and spur revenue generation.

Download my eBook, to solve all your transport business riddles and enjoy the hell-ride! 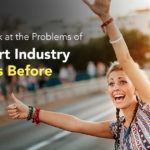 Lookback at the Problems of Transport Industry 20 Years Before 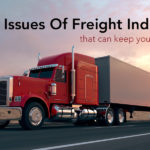